“We gave up pay raises for about three years...They said they didn’t have any money...That’s how we kept the plant running...It was devastating when they told us they were closing.” 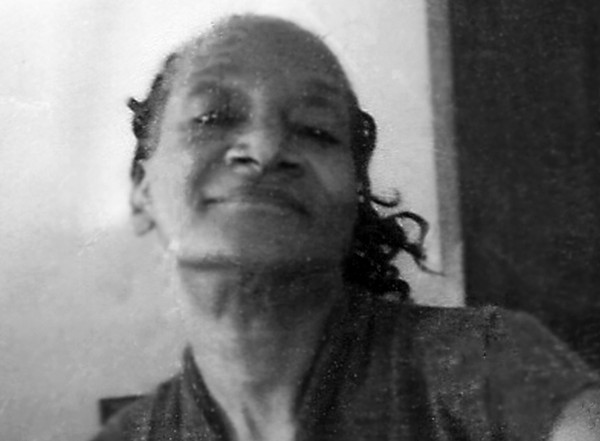 Born in South Carolina; came to New Haven in 1964 because she had aunts there; just out of high school. Worked for Kelly Services and A.C. Gilbert Company; went to Winchester in 1973 and was there until the plant closed in 2006.

On working at Winchester: She worked as a machinist for 27 years, making side arms for shot guns. She liked her job: “I never thought of leaving. I loved going to work. The people I worked with were nice.”

About the union: She was never an officer, but worked on the health and safety committee. She felt the union “somewhat improved life” for its workers “in terms of wages and holidays. ”In dealing with the company, the union would “support you as far as they [could] go.”

On the repetitive company strategy: “We gave up pay raises for about three years... They said they didn’t have any money and so we would take a cut. They would say [if we didn’t agree] that they would be leaving.”

Several departments closed and moved the work out of state. Some of the New Haven workers had the option to go, but “a lot of them took the buy-out.”

On the plant closing in 2006: “In the end they said they were paying too much taxes” in New Haven.

“In January 2006, they told us they would be closing in March. They were supposed to give six months’ notice, but they only gave three.” The city of New Haven “contacted the Governor [then Jodi Rell] but she wouldn’t get involved.”